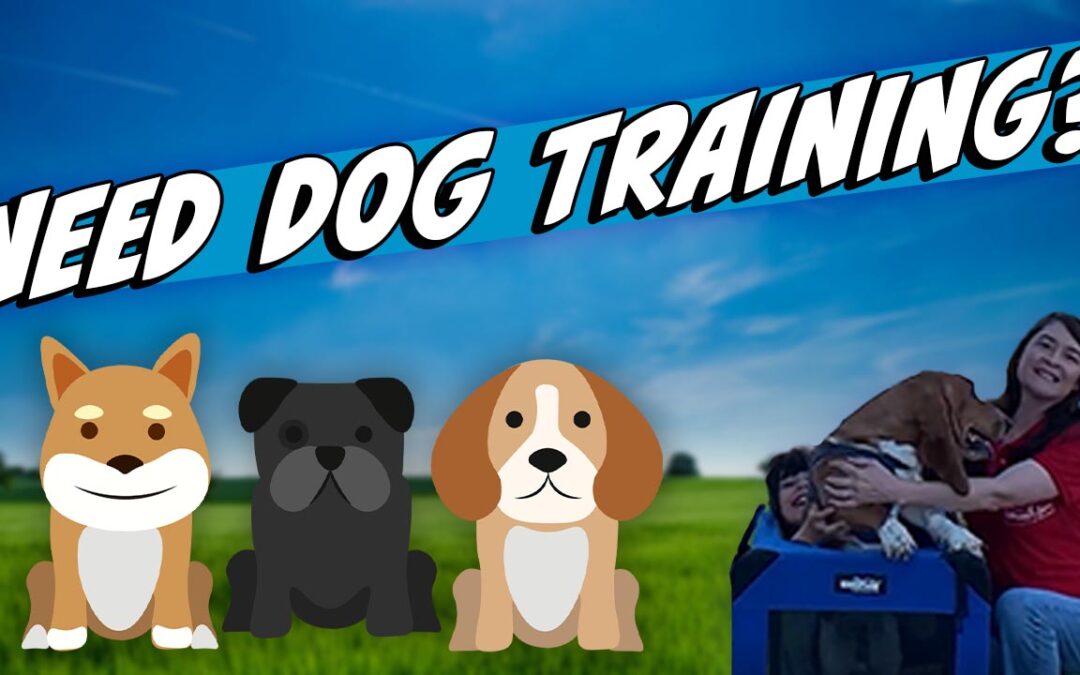 Have you ever wondered about AKC events in your local area or are curious how dogs and their handlers get trained to show for events? In this episode of The Perfect Balance, I’m going to visit Beverly Quarles and Mary Carter of Capitol Dog Training Club of Austin. We’ll learn about this club’s history, classes, and training methods so you can get a good idea of what it’s all about.

Welcome To The Club

Capitol Dog Training Club of Austin was founded in 1965. At the time, obedience was the big thing, which became the focus of the club. Over the years, as different sport dog sports came into being, this focus has shifted.

Beverly tells us the club has shifted from obedience and agility to scent work. While they still offer all of the above, scent work has become really popular in the United States among dog owners. The club as a whole supports and holds trials in obedience, rally, agility, and scent work. Beverly’s particular focus as an instructor is scent work, while she does scent work and obedience as a competitor.

The training club’s members, instructors, and competitors are all over the map when it comes to their focus. Classes in obedience and rally are typically held on a Monday night. Classes on scent work range from an introduction to scent work up through Excellent, Master, and Detective scent work. Those classes are held on Tuesdays, Wednesdays, and Thursdays.

The club also has agility classes at their agility field, located in Leander. Those classes are held mostly on Tuesday and Wednesday nights, though it varies depending on who is signed up for the class and what they need.

Beverly’s favorite part of teaching is the people. In all of these classes, the dogs are pretty savvy about what’s going on. It’s the handlers that really need help in reading their dogs and learning to work as a team. She especially enjoys teaching people that are coming to the sports for the first time, realizing there’s more to do with the dog than just taking them out for a walk in the evenings.

Mary Carter is the agility instructor for the Capitol Dog Training Club of Austin. She explains that dog agility started back in the early 1900s in England, done as a demonstration and fun event during the intermission at a horse show. It quickly became one of the fastest-growing dog sports in the whole world.

Mary says agility training is addictive. It’s fun to teach, and she enjoys seeing students that start in the intro classes progress in confidence in both themselves and the dogs. Very few dogs, she says, come to the agility class without taking something away and making their life better.

Mary teaches all aspects of the agility course, though the best part for her is the intro to agility. She teaches people to train their dogs to do all the obstacles, like the tunnel and the A-frame. Students learn to become better partners with their dogs so their bond grows with them.

The intro to obstacles is also a lot of fun because that’s where the owners of the dogs learn that it’s also a very mental exercise. They have to learn to look where they’re going, keep their eye on their dogs, and guide the dogs over several obstacles at the same time.

Training With Your Dog

Now that you know what goes on here at the Capitol Dog Training Club of Austin, why not bring your dog to train? If you’d like more information, visit their website to check out the classes available.

Don’t forget to subscribe to my channel so you never miss an episode of The Perfect Balance, my show all about living, working, eating, and playing in the weirdest city in Texas: Austin. Stay tuned to see what I feature next!